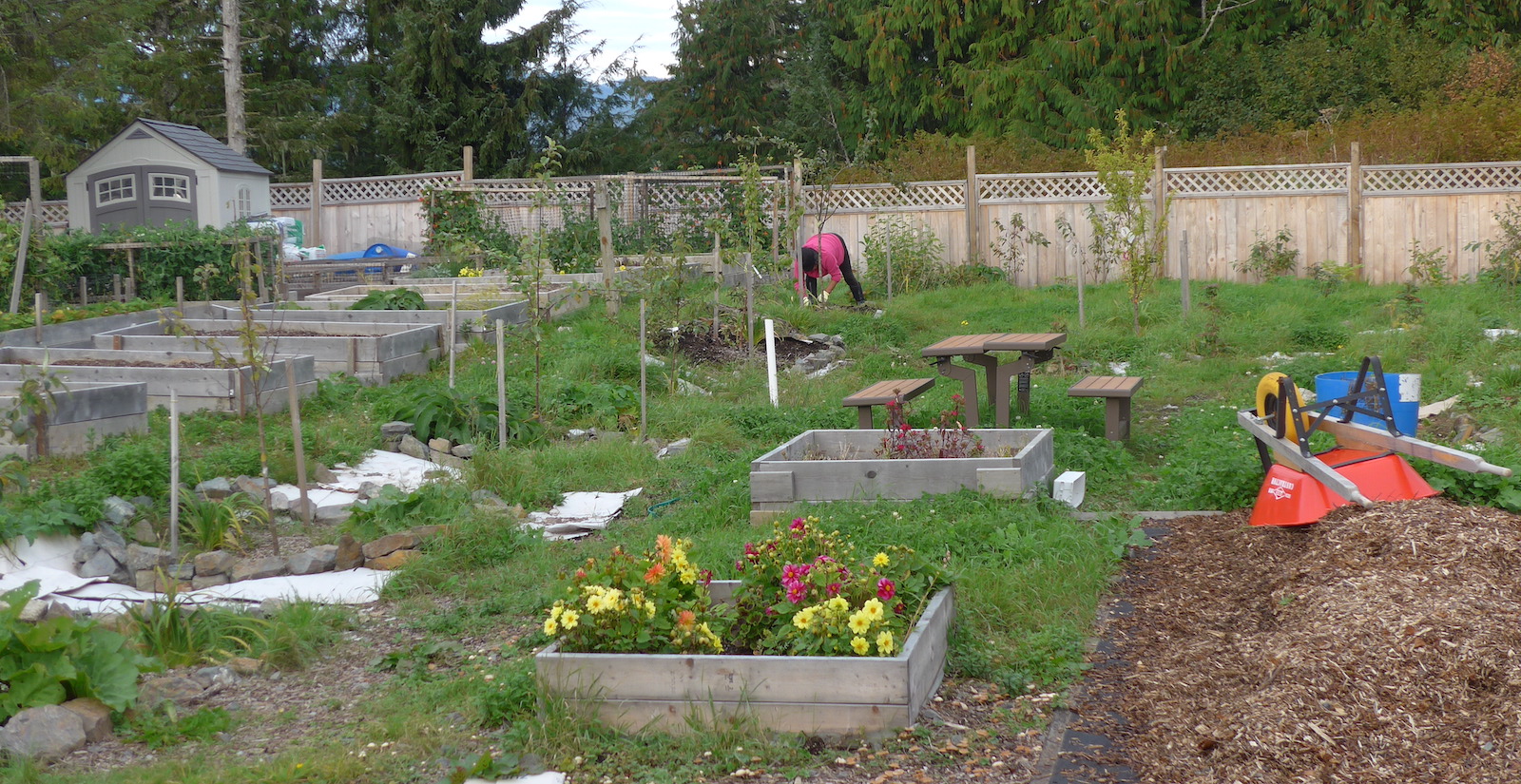 Back to case studies

Gitxaala Nation’s main community is at Kitkatla, located on Dolphin Island off B.C.’s remote north coast, accessible only by barge, boat and float plane.  The population of 450 residents needed an alternative to on-island burning and dumping.  In 2012, Gitxaala joined the B.C. First Nation Zero Waste Program and began working on a new waste management system.  Hear the story of the transformation to a zero waste system in this short video.

“Gitxaala – For the Children” 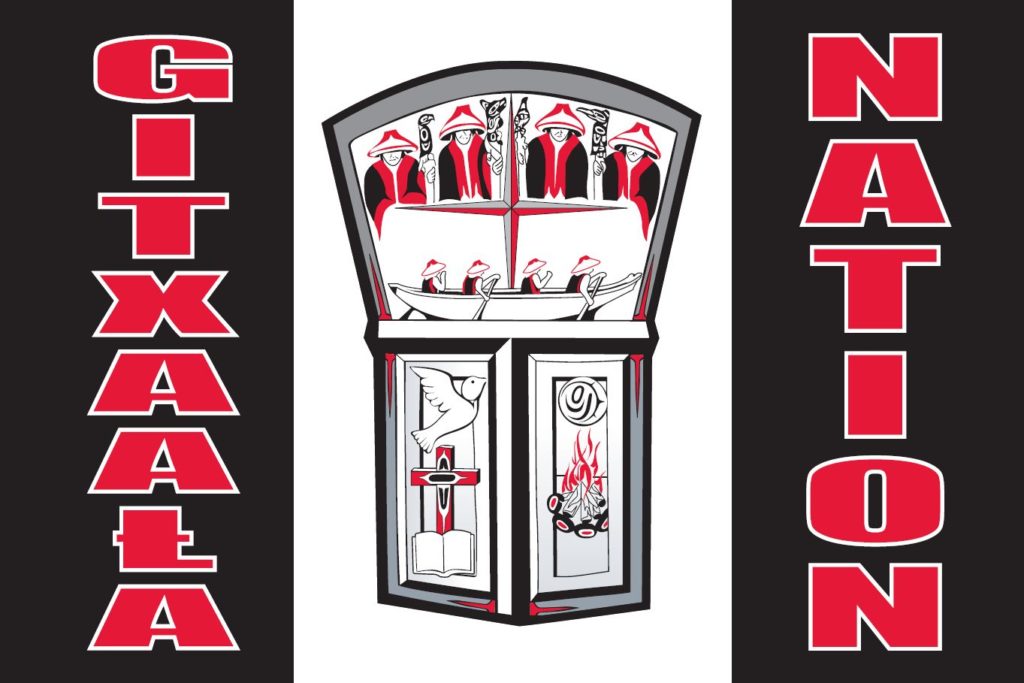 The kids were the super heroes of the program, along with teachers, Julie Wilson and Vincent Collins  who were SWWG members and the champions at Lach Klan School. The kids were so effective at home that the garbage volume was cut in half!

The teachers also helped to pioneer the picture-based community recycling and compost guides so that kindergarten kids and everyone can easily follow them.

Gitxaala joined the Recycle BC program in 2014 and sends recycling to Prince Rupert by barge.  Every 6 months, the community sends 10 to 15 bales of cardboard and containers and 2 mega-bags of Styrofoam.  Garbage collection has been reduced from twice/week to once/week.

Due to the remote location, Gitxaala staff were trained in 2016 to remove pollutants from discarded fridges, freezers and vehicles, to avoid the risk of pollution during storage, and to allow the items to be crushed for transport.

The Gitxaala Ecodepot and Transfer Station was upgraded in 2019 so large metals items, construction debris, clean wood, tires and oversized items can be sorted into bins for transport.  A Jora composter trial at the community garden during warmer weather will be followed by a community-wide compost program.

Vince Davis and Roger Vickers, the main Gitxaala staff responsible for the waste management, became two of the founding Directors of IZWTAG.  Roger took on the role of Vice President when IZWTAG became a registered non-profit society.  As an accomplished artist, Roger created the IZWTAG logo.