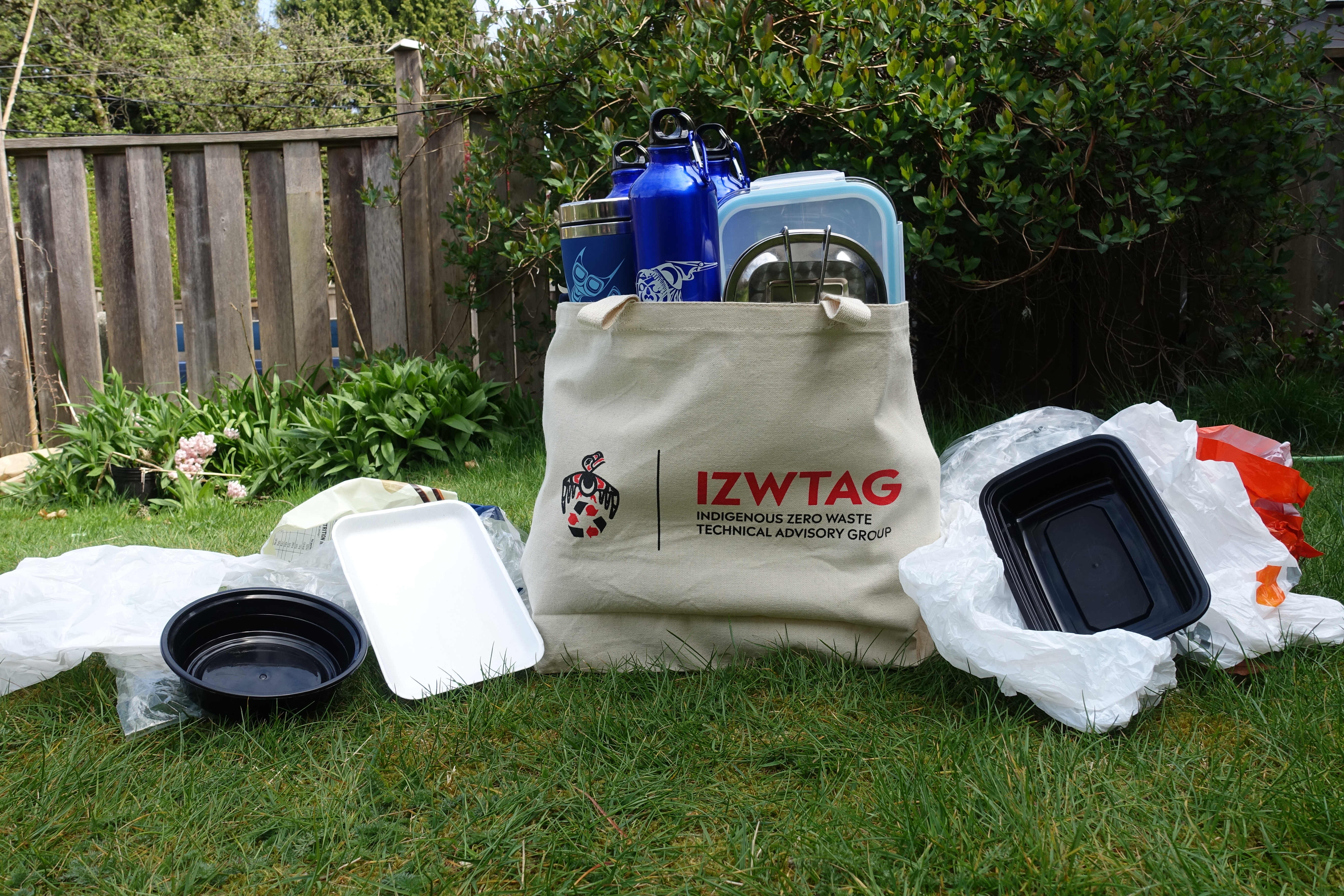 What is waste reduction?

Reduce is the first “R” in Reduce, Reuse, Recycle.

The best way to reduce waste is to prevent it at the start – avoid buying or acquiring items you don’t absolutely need, and replace single-use disposable items with reusable items. 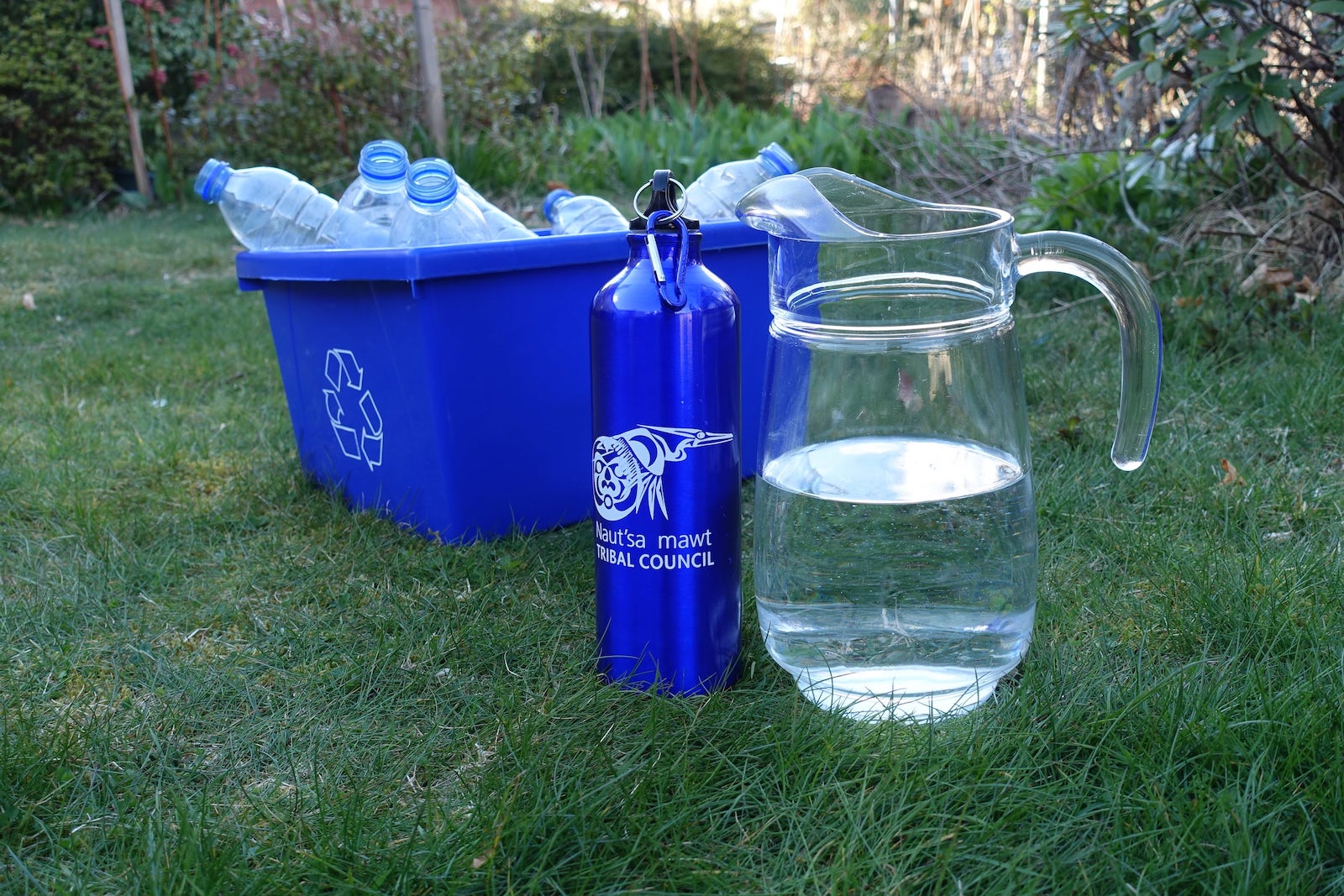 Worldwide, 500 billion single-use plastic bags are used each year, or about 150 bags annually for every person on earth.

For tips on reducing food waste.

For information on grant opportunities.

For practical tips to a Zero Waste Home.